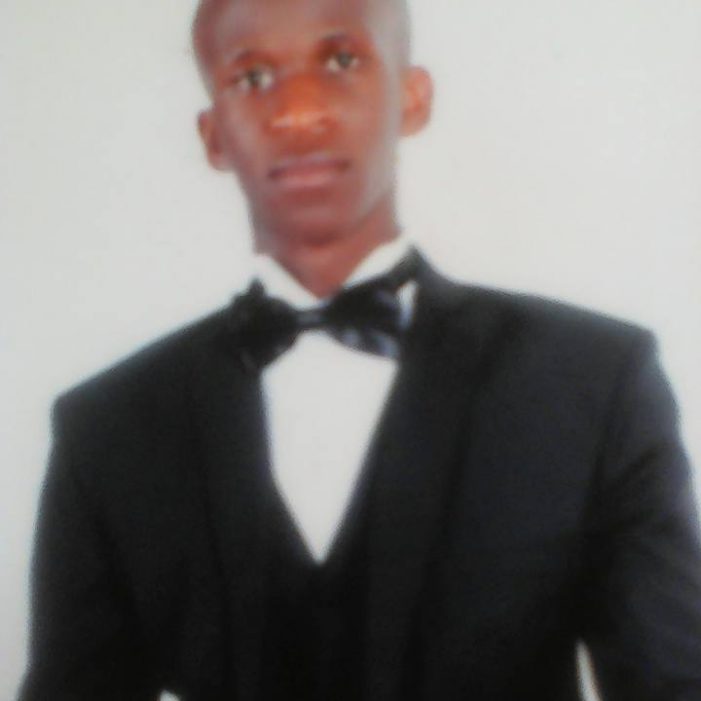 Police in Kampala are still investing circumstances under which a Uganda Matyrs University student was gunned down by robbers at his parent’s compound in Nateete.
“Nateete Police Station received a report of gunshots around Church Zone and when they responded, they found one person lying dead and a window of a Toyota car shattered.” Patrick Onyango, the Kampala Metropolitan police spokesperson said.
23 years old Raphael Walugembe had earlier finished his last exam and was to attend a party to wave-off his three-year course of Business Administration and Management at Buloba forest park the next day.
[youtube https://www.youtube.com/watch?v=br_Jel2tlA4?feature=oembed]
Armed thugs were in the middle of robbing Walugembe’s neighbor, Denis Mwesigwaa mobile money agent at Church Zone, Kitunzi in Rubaga Division when the deceased stepped out of the house prompting the thieves to fire shots at him.
Mwesigwa told police that he was in his car heading home (a few metres from the crime scene) when they were ambushed by thieves. Instead of going to his house, he decided to branch off to a neighbor’s hoping to get some help or scaring off the thugs.
After firing at Walugembe, the robbers sped off with Shs610,000 and other valuables stolen from Mwesigwa.
Previous Post