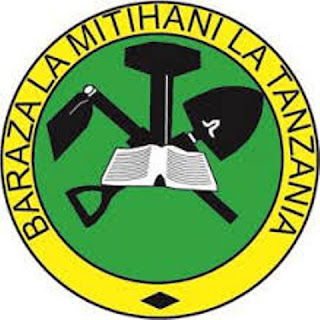 Dar es Salaam. The girls are the brightest in the list of the top 10 students nationally in the Form Four results announced today.

Here are the results of Form Four

This was announced today, January 15, 2022 in the region by the Executive Secretary of the National Examinations Council (Necta), Dr. Charles Msonde while announcing the results of the fourth grade, form two and form four.

The results show that eight girls have entered the list of the top ten students who did well in the Form Four results held in November last year.

Of these, seven girls are from St. Mary’s School. Francis Girls in Mbeya region, another girl from Bright Future Girls School with only boys in the top ten nationally from Feza Boys schools in Dar es Salaam and Ilboru in Arusha.

The following is a list of Necta Top ten schools in CSEE 2021.