713 Names Call for Interview at the Judicial Service Commission 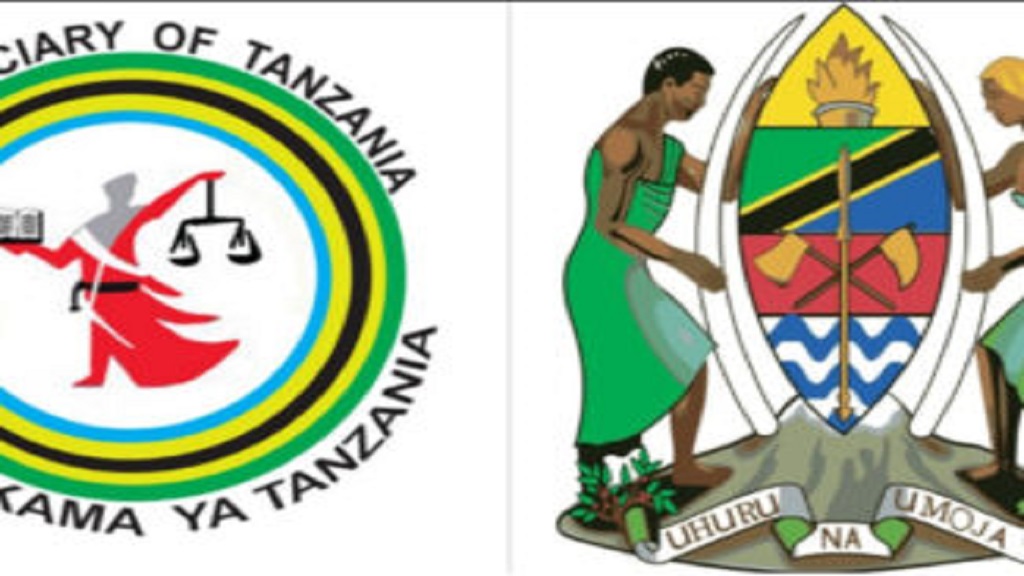 713 Names Call for Interview at the Judicial Service Commission

The Judicial Service Commission has called for interviews 713 applicants who submitted job applications in nine cadres out of 15,484 applications submitted with the number of women being higher than men.

Speaking to reporters on June 12, 2022 in Dar es Salaam Secretary of the commission, Prof. Elisante Ole Gabriel said, 15,484 Tanzanians who applied for jobs advertised for women are 8,051 and men are 6933.

Consultant Jobs at WHO Tanzania August 2022

He added that the number of applicants called for interview was 429 for women and 284 for men.

He said the interview will be held on June 15, 2022, the commission has set aside six different stations.

The centers will be located in the Judicial Zone which are, Dar es Salaam, Morogoro, Mbeya, Dodoma, Mwanza and Arusha.

“All applicants are required to come to the written interview centers on June 15, this year at the centers. I mentioned and the names will be listed on the commission’s website unless the magistrates do their interview in Dar es Salaam for a specific reason,” he said. Prof. Gabriel.

He said Tanzanians should not accept fraudulent payments to help them get a job, the Information and Communication Technology (ICT) system has done the job and until we managed to get 713 out of 15,484 people applied for the job.

“The ICT system we use does is fair and does not favour and they will all come and do their interviews digitally and not by handwriting.

He urged applicants to continue following the commission’s website, www.jsc.go.tz.

713 names Called for interview at the Judicial Service Commission – June 2022 , please read the full list on the PDF file attached below: –

Consultant Jobs at WHO Tanzania August 2022