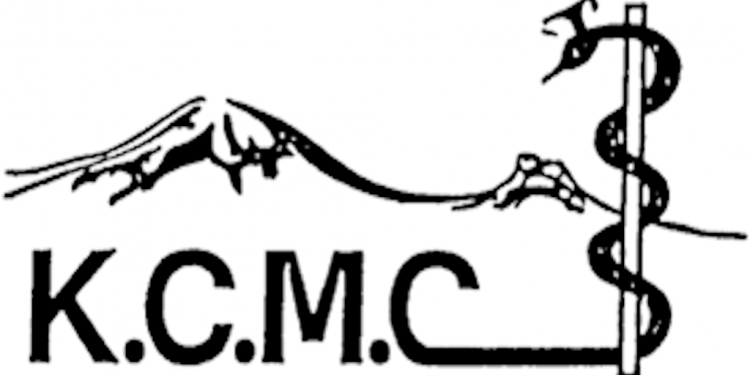 Kilimanjaro Christian Medical Centre is located in the foothills of the snowcapped, Mount Kilimanjaro, Tanzania. It was opened in March 1971 by the Good Samaritan Foundation, who planned and raised large funds to build and equip it. KCMC is a zonal referral hospital for over 15 million people in Northern Tanzania.

The hospital is a huge complex with over 600 beds, with hundreds of outpatients and visitors coming to the Centre every day. Over 1000 staff are employed at the centre.

As a Christian institution, KCMC is committed to proclaim Christ through healing, teaching and research. It strives to combine professional excellence with a spirit of compassion.