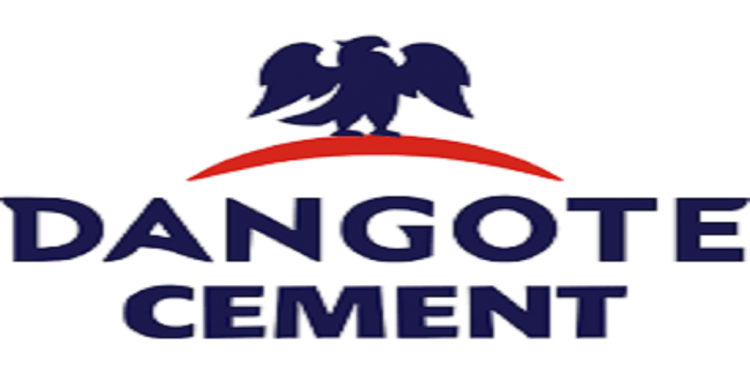 Dangote Cement Plc is Sub-Saharan Africa’s leading cement company, with a production capacity of 51.6 million tonnes per year across ten countries. Together, these operations make us the largest cement producer in Sub-Saharan Africa.

Medical Officer Jobs Vacancy at Dangote Cement Plc
Customer Service: As a world-class organisation, we understand that we exist to serve and satisfy our customers. Accordingly, our customer orientation reflects intimacy, integrity and learning.Entrepreneurship: We continuously seek and develop new business, employing state-of-the-art methods to retain our market leadership.Excellence: We are a large organisation, working together to deliver the best products and services to our valuable customers and stakeholders. To achieve this, we demonstrate teamwork, respect and meritocracy.Leadership: We thrive on being leaders in our business, markets and communities. To drive this we focus on continuous improvement, partnership and professionalism.

Dear reader, do not be confused when you come across very different headlines about  Jobs at Dangote Cement Tanzania Limited July, 2022 The reader may find it confusing and think it is a different ad, The reason for having a different title for this ad is due to the presence of many bloggers in Tanzania and every blogger writes a title in his own words. You can find a title like this on popular blogs like Mabumbe jobs, Ajirayako jobs, Jobwikis jobs and Ajiraleo jobs