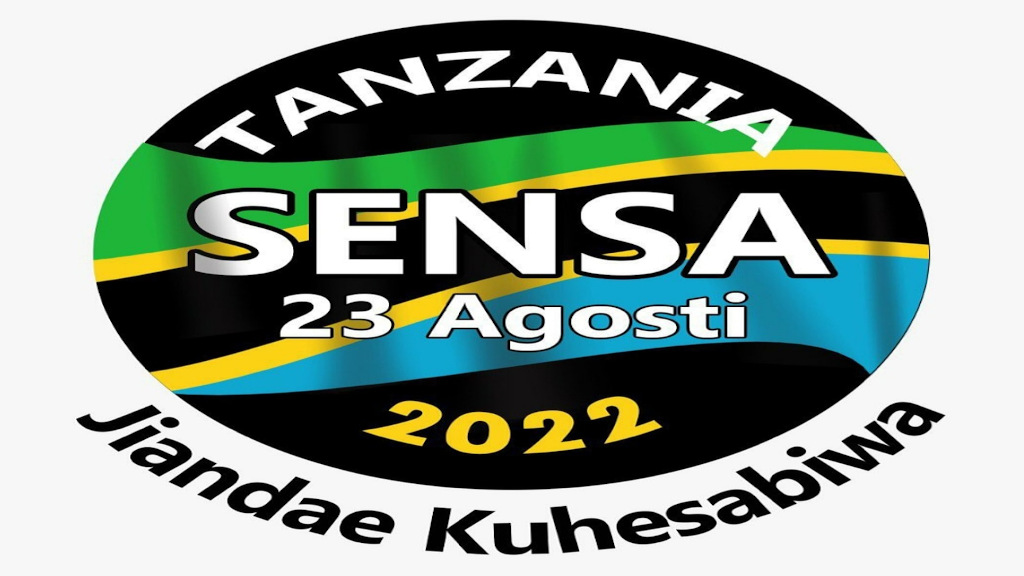 Names Selected for Tanzania Census Jobs Training 2022 | Majina ya Waliochaguliwa Kazi za Sensa – Mafunzo | selected names Census Jobs Training. The Tanzanian government announced that on August 23, 2022, a population and housing census will be held, the previous census was conducted in 2012. The population and housing census will be the sixth since Tanganyika and Zanzibar merged into Tanzania.

The Government of the United Republic of Tanzania plans to conduct a Population and Housing Census on August 23rd 2022. The Ministry of Finance and Planning through the National Bureau of Statistics (NBS) in collaboration with the Office of the Chief Statistician of Zanzibar (OCGS), is in the process of preparing to conduct the Census.

In addition, among the people who applied for all the jobs, the people who successfully completed all the application procedures were 575,672 people.

After the job application exercise what followed afterwards was the process of filtering and naming the people who then called up for interviews , this was done to further filter those who will be involved in the population and housing census exercise.selected names Census Jobs Training

Census Pro Commissioner Anna Makinda said that those who will be selected after the Interview, will enter into a planned training for 21 days to prepare them well for the Census exercise.

Majina Ya Waliochaguliwa Sensa 2022 – please read the names on the PDF files collections below, please keep checking back on this page as we will keep on updating with new lists as soon as we receive them. PS if you do not see your location listed below in due time, then be sure to visit you local ward ( ofisi ya Kata ) notice board by the 28th of July latest as the trainings are set to begin on the 29th of July 2022. Dear reader, do not be confused when you come across very different headlines about Selected ..  The reader may find it confusing and think it is a different ad, The reason for having a different title for this ad is due to the presence of many bloggers in Tanzania and every blogger writes a title in his own words. You can find a title like this on popular blogs like Mabumbe jobs, Ajirayako jobs, Jobwikis jobs and Ajiraleo jobs.selected names Census Jobs Training