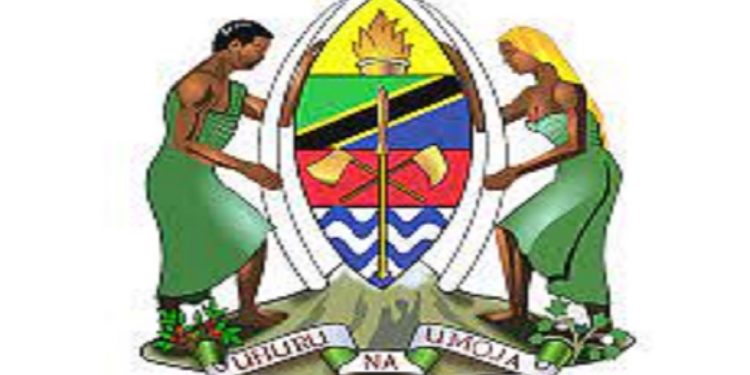 Job vacancies at Kibondo District Kigoma. Kibondo District was re-established 1983 after series landmarks that led to the enacting of Local Government Act no 7 [District Authorities] of 1982.

The Predominant ethnic groups include the Ha tribe; they refered to their homeland as Buha. The Ha people are Bantu-speaking group they rely on agriculture as main food and income source.

The group also engages in livestock keeping as cattle plays an important role in traditional ceremonies and establishing social tie, and historically the group is known for iron smelting . Other ethics groups found in the District include Nyamwezi, Haya, Sukuma, Jita, Kulya and Nyakyusa.

The VectorLink Tanzania project is a project that deals with insecticide spraying to kill mosquitoes that spread malaria in homes. The project needs to hire many short–term employees to carry out this exercise in the Kibondo District Council. The employees that will be needed will be of various positions; who have met the criteria set according to the relevant job duties.

The VECTORLINK Tanzania project will be responsible for providing professional guidelines and managing the entire process. A strict procedure will be put in place to ensure that the process is transparent and fair. Gender equality will be one of the criteria in the election.

GENERAL QUALIFICATIONS OF THE APPLICANT:
• Must be a Tanzanian aged 18-40 (for the position of breathers)
• Must be a Tanzanian aged 18-60 (for other positions)
• Women will be given priority, (more than 50% of all employees will be women).
• Must have completed primary education (7th grade) or higher and have a good ability to read and write Kiswahili.
• owns a phone and line registered in his name and is connected to the (MPESA) service.
• Rural Health Workers and community development agents should be prioritized; just in case he will pass the test well.
• Be accepted in the relevant community, fair and honest
• Have good physical and mental health
• For employed employees, their participation in the exercise will be subject to permission from their employers.
Those who will be selected will be required to provide their personal information, including a copy of their ID, photo, examination form that they are in good health. All female employees will be tested for pregnancybefore being hired and those found to be pregnant will be removed. 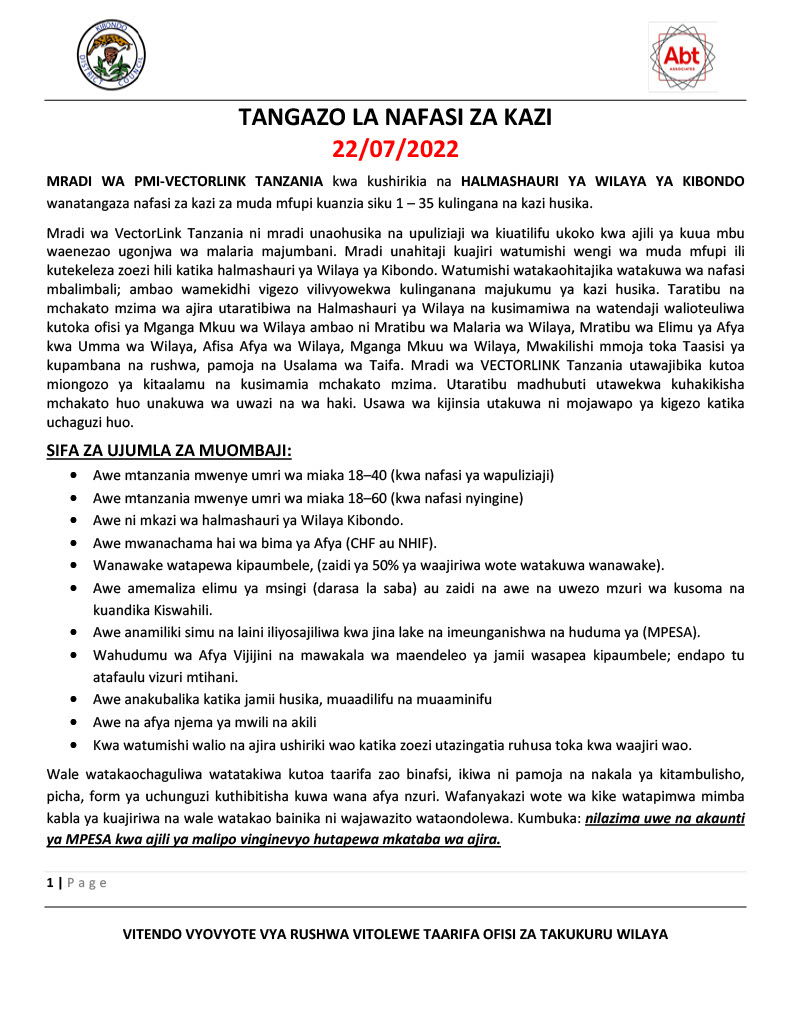 Dear reader, do not be confused when you come across very different headlines about Jobs Vacancy at Kibondo District Kigoma  The reader may find it confusing and think it is a different ad, The reason for having a different title for this ad is due to the presence of many bloggers in Tanzania and every blogger writes a title in his own words. You can find a title like this on popular blogs like Mabumbe jobs, Ajirayako jobs, Jobwikis jobs and Ajiraleo jobs.selected names Census Jobs Training