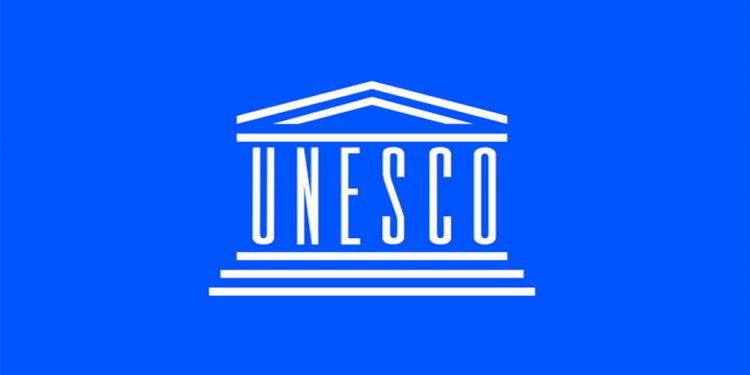 In Tanzania, the Ministry of Education, Science and Technology (MoEST) and the President’s Office – Regional Administration and Local Government (PO-RALG) share the responsibility for managing the Education sector. The MoEST’s role is to formulate policy and regulations, support quality assurance, set standards, plan, monitor and evaluate the performance of the Education sector. The PO-RALG is responsible for overseeing the decentralisation of Government functions to local levels including the delivery of primary and secondary education by Councils.

The Education Development Partner Group (Ed-DPG) was established in line with the Paris Declaration on Aid Effectiveness and facilitates coordination of development partner support to Government programmes. The group is comprised of multilateral and bilateral donors including, but not limited to; DFATD Canada, UNICEF, UNESCO, World Bank, African Development Bank, USAID, DFID, SIDA and JICA. The group generally meets once per month, and is led by the Ed–DPG Chair, supported by the Deputy Chair. The Chair/Deputy Chair is rotated on an annual basis. As of September 2022, UNESCO is the Chair. With this new role, UNESCO will be the Coordinating Agent for Global Partnership for Education (GPE).

The approximate annual starting salary for this post is TZS 60,000,000 annually. UNESCO’s salaries are calculated in Tanzanian Shillings and exempt from income tax.

For full information on benefits and entitlements, please consult our Guide to Staff Benefits.

Please note that all candidates must complete an on-line application and provide complete and accurate information. To apply, please visit the UNESCO careers website. No modifications can be made to the application submitted.

The evaluation of candidates is based on the criteria in the vacancy notice, and may include tests and/or assessments, as well as a competency-based interview.

UNESCO uses communication technologies such as video or teleconference, e-mail correspondence, etc. for the assessment and evaluation of candidates.

Please note that only selected candidates will be further contacted and candidates in the final selection step will be subject to reference checks based on the information provided.

UNESCO recalls that paramount consideration in the appointment of staff members shall be the necessity of securing the highest standards of efficiency, technical competence and integrity. UNESCO applies a zero-tolerance policy against all forms of harassment. UNESCO is committed to achieving and sustaining equitable and diverse geographical distribution, as well as gender parity among its staff members in all categories and at all grades. Furthermore, UNESCO is committed to achieving workforce diversity in terms of gender, nationality and culture. Candidates from non- and under-represented Member States (last update here) are particularly welcome and strongly encouraged to apply. Individuals from minority groups and indigenous groups and persons with disabilities are equally encouraged to apply. All applications will be treated with the highest level of confidentiality. Worldwide mobility is required for staff members appointed to international posts.

UNESCO does not charge a fee at any stage of the recruitment process.

Dear reader, do not be confused when you come across very different headlines about Jobs Vacancy at UNESCO The reader may find it confusing and think it is a different ad, The reason for having a different title for this ad is due to the presence of many bloggers in Tanzania and every blogger writes a title in his own words. You can find a title like this on popular blogs like Mabumbe jobs, Ajirayako jobs, Jobwikis jobs and Ajiraleo jobs