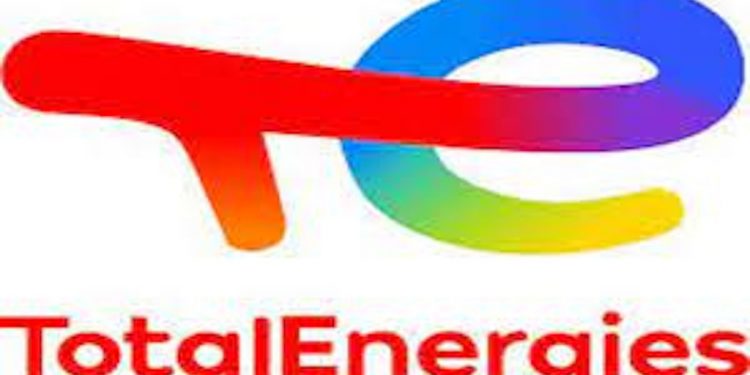 Under the authority of the Network Operation Manager, he is responsible for a profit center that he pilots with the support of functional and operational units (customer service, maintenance, SFS, accounting, etc.). He is the main person responsible for the service stations he handles.

-SFS: shop, wash, maintenance bay, food, programming and promotional operations
-Reception of Products/ Service / Quality: Top service,
-Hygiene / Safety / Environment / Safety of property and of persons
-Maintenance: in interface with the maintenance unit, he makes sure that the operator observes the contract terms.

About us / company profile

Give your best to better energy and make the commitment with Total. With over 500-plus professions in 130 countries, we offer high safety and environmental
standards, strong ethical values, an innovation culture and wide-ranging career development. Be part of the global team whose mission is already shared by
100,000 employees: to make energy better each and every day.

Dear reader, do not be confused when you come across very different headlines about Jobs Vacancy at DCB Commercial Bank The reader may find it confusing and think it is a different ad, The reason for having a different title for this ad is due to the presence of many bloggers in Tanzania and every blogger writes a title in his own words. You can find a title like this on popular blogs like Mabumbe jobs, Ajirayako jobs, Jobwikis jobs and Ajiraleo jobs

DCB Commercial Bank Offers attractive salary to workers as a motivation for work, also covers Insurance. For those with bachelor degree have more advantage in wining this positions. 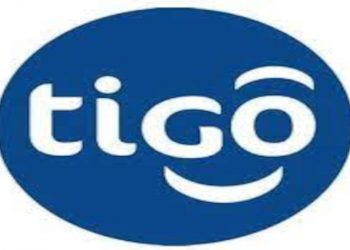 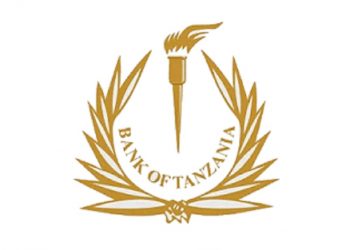 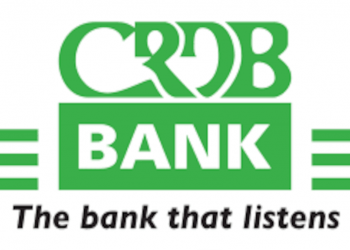 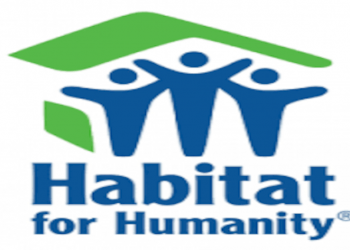 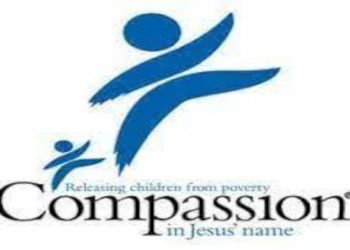