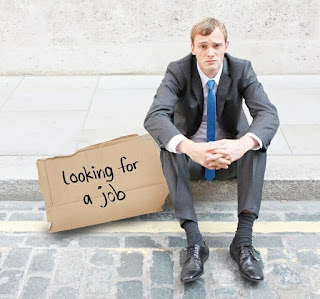 What do you mean by unemployment?

The term unemployment refers to a situation when a person who is actively searching for employment is unable to find work. Unemployment is considered to be a key measure of the health of the economy.

Thereafter, the possible causes were investigated, such as lack of experience, lack of soft skills, skills mismatch, poor quality of education of the graduates, discrimination by employers, demand etc.

Get to where TANZANIANS should stop studying

Supply has been much higher than Demand

Going to study these courses at the moment is just a waste of your money and time, Supply Is Greater And Each Year Increases Than Demand

Jobs have been hard to find because many people have studied the same things common and some technology has taken place.

The situation is critical. Young people are wasting their time and money studying things that do not help them.

It is one of the primary sources of unemployment in Tanzania. People are reading the same things that everyone has studied for years, go back in this style.

How do I appeal a loan?