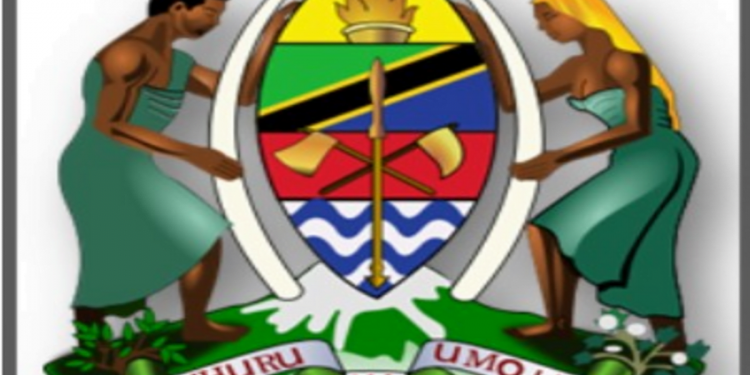 The Prime Minister of the United Republic of Tanzania, Kassim Majaliwa, has today issued a government statement regarding the increase in salaries of employees that started in July 2022.

President Samia Suluhu Hassan since he came to power has ensured that employees have peace at work. And at all times he has emphasized works with positive results to bring development to this nation. I told them that I will not let them down when he was talking to the staff in Mwanza on Labor Day

Speaking to the Leaders of Workers Unions, he said the President has promised to improve the interests of employees, including paying claims. Including claims for various jobs and claims to change and climb grades that they climbed for a long time and created arrears.

He said it is possible that the sector has not been paid but the government still continues to pay the employees. He improved the interests of employees by asking employees who stayed for a long time without being promoted to be promoted.

The minister has said that another relief obtained is the issue of loans for higher education, which were deducted as soon as a person starts employment.

The percentage of increase mentioned was aimed at minimum wage workers. And the people who were getting big incomes do not get the mentioned percentage because if you pay them with that percentage their income will be higher. So we have raised in a situation that does not make the difference not big.

The percentage of increase set may seem unsatisfactory but with the intention of the honorable President, there is hope that it will reach a good point in the future.

Speaking about the Salary Increase, Prime Minister Kassim Majaliwa has said that in the process of salary increase, the Government is going to look at the State of the Country’s Economy so as not to get stuck in other matters

He explained, “We look at this wheel as we move it ourselves so that we don’t run after it and it stops us, we get to a place where we are stuck and we are unable to go. We are the ones who hold this economic trend, we manage it and we implement it”

A LARGE GROUP BENEFITED FROM THE WAGE INCREASE
The Prime Minister has said that the increase made to government employees has benefited many employees, which is more than 75%. People complaining about the small increase are those with high salaries such as ministers and directors who have received up to 0.7%. 23% has not been used for all people due to the salary increase formula.

“The goal of targeting our low-wage employees is a large group that has benefited from 23% and it goes up to 20%, those who say ‘we have been increased by Tsh. 20’ are the ones with high salaries are in this 22% while you find the Ministers, Secretaries General, RAS, Directors etc who have enough salary”

“Targeted 23% and down to 20% is more than 75%, if you look at the salaries of the Ministers they have received 0.7%, if you find the folder and you will see for yourselves”

Dear reader, do not be confused when you come across very different headlines about Ufafanuzi ongezeko la mishahara.  The reader may find it confusing and think it is a different ad, The reason for having a different title for this ad is due to the presence of many bloggers in Tanzania and every blogger writes a title in his own words. You can find a title like this on popular blogs like Mabumbe jobs, Ajirayako jobs, Jobwikis jobs and Ajiraleo jobs